This publication is not a present piece – it was discovered in 1939 from the plates of the printing press. However, it is available for purchase. Where on the net, where is a real antique shop. 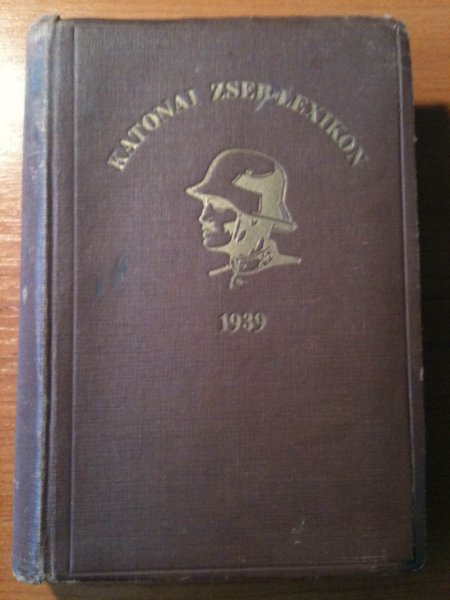 In the autumn of 1937, Major General Sachs Zachár began to compile his Military Pocket-Lexicon work.
The six hundred eighty page plus a lot of tutorials featured in the appendix were completed soon. But it was difficult to work before the war. The article was also screened by Hungarian Royal Defense Countermeasures (VKF-2). Do not have anything that the enemy might have to do something. The release was approved by the High Command of Defense with the decree of 32,963 / presidential decree and approved by training / 1939. The work was given by Attila-Nyomda, Budapest (District II, Szász Károly street 3-5.), Seven plows at fifty Pengő (1927-1946) prices. One worker (1939) pay a week 30-45 Pengő. Better skilled worker per week 50-70 Pengő. Engineer is a month 300-350 Pengő – factory director three to five thousand Pengő. Prime Minister cca 15.000 Pengõ / month.

Many times – the book was quickly purchased. 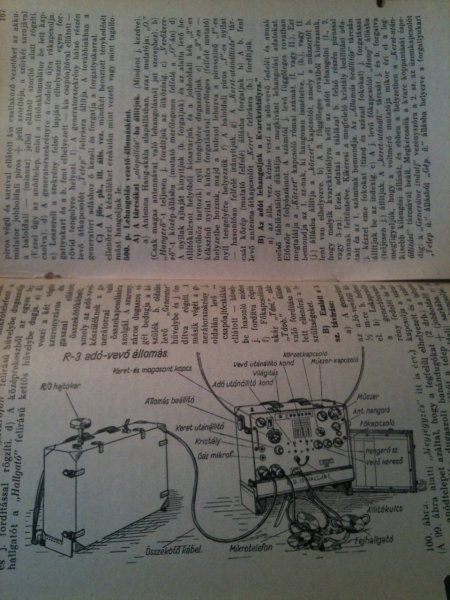 The Major made the compilation, and each part was written by twenty-one officers. The work is divided into twenty parts. There are, for example, weapons, artillery and infantry robbery or chemistry. But the division of the air, the river or the armored troops and the war economy. We, hobbists, in the VI. Part of anxiety where military communication is concerned.

Chapters 29 and 30 are about radio collectors. The 29th is the phone, the 30th is the radio. Interesting and valuable data. For example, you can get a quick look at the R / 1, R / 2 and R3 transceivers. Old radios, from 1936. The phones are interesting too. Hungarian manufactured, military material. Unfortunately, there were few of them. 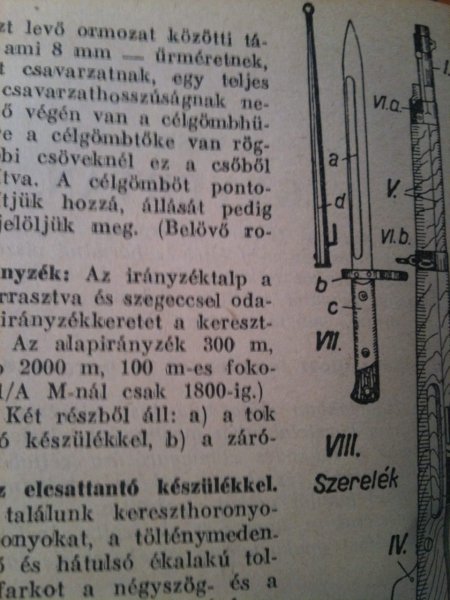 Of course, military communications are not only thirty-six pages. Scattered in many ways – and the Index helps you to discover them. It is also exciting the topic of radio silence, measuring and reconnaissance … 🙂

But discover each other the secrets of the Military Pocket Leader … 🙂