This is never a chicken! Indeed, this year is a hundred and two years old! True, there is little military news – which in turn is very exciting. Especially for those who live and die for military phone technology … 🙂 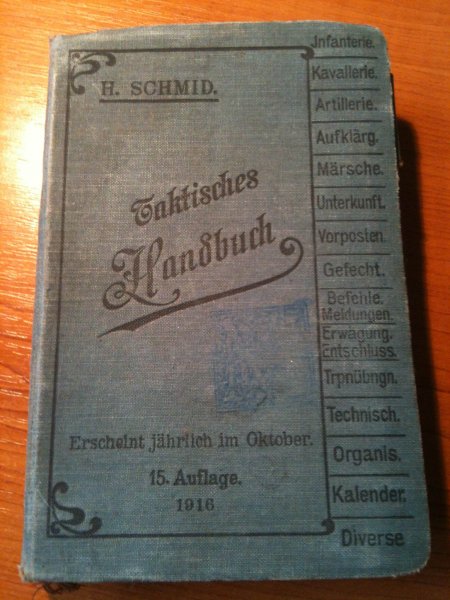 (We do not scan because it falls on pages.) 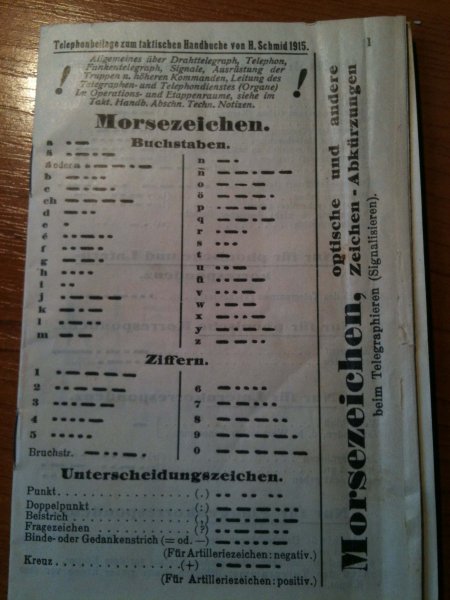 This is revealed at the beginning of this book. The … was issued in 1916 in Vienna. It came out during the whole war, but before it. It was updated every year, so it was customary. Five hundred pages, all military techniques are included. Shooting, cannon, cavalry, mapping, infantry, trenches, and military telecommunications. 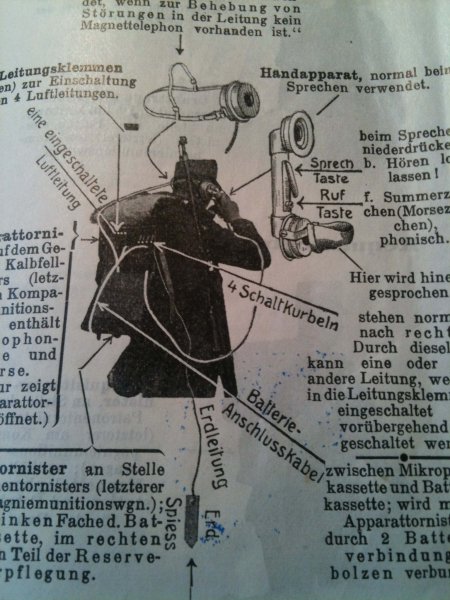 It is not impossible to buy. Being German, you can easily search the Internet. The book discusses the army of the Austro-Hungarian monarchy in detail. 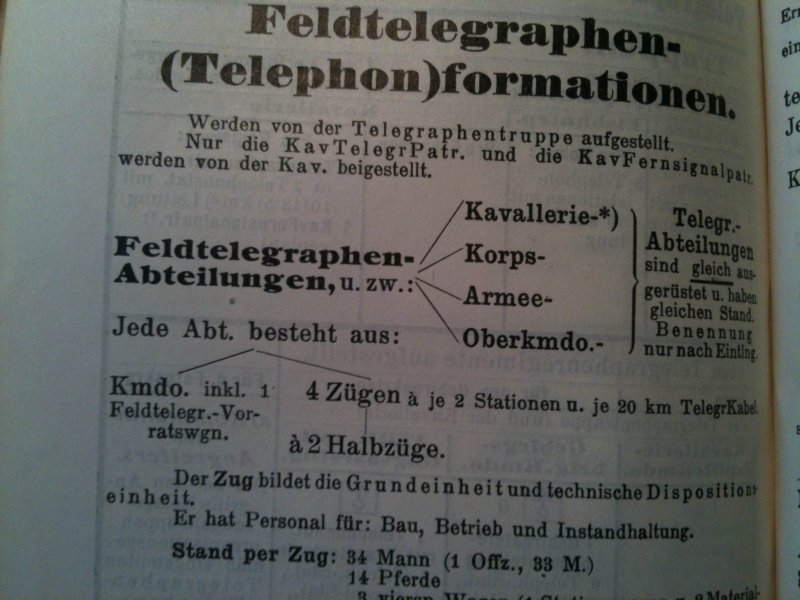 It’s also about having to bake bread for the soldiers. He deals with telephones from military telecommunications. The radio was new, it was secret. But they write about it. 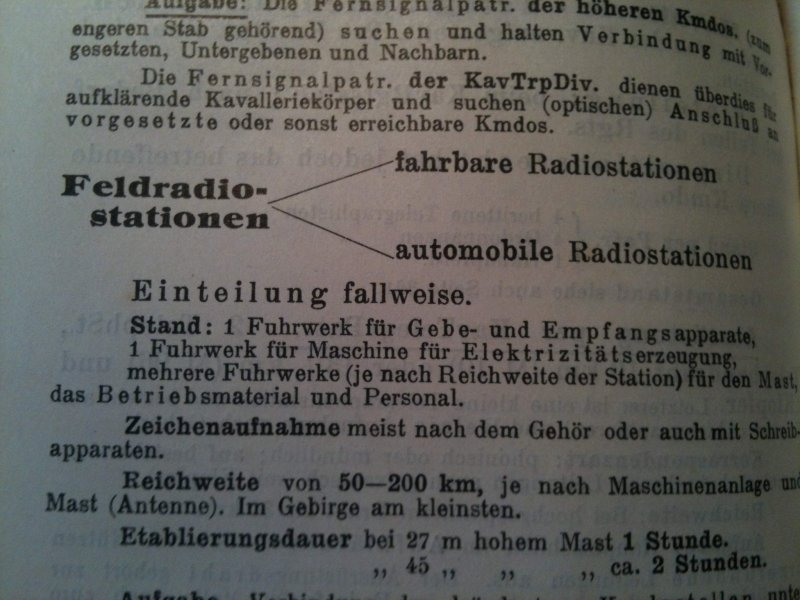 This book is worth looking for and buying. Not just those who love military telecommunications. 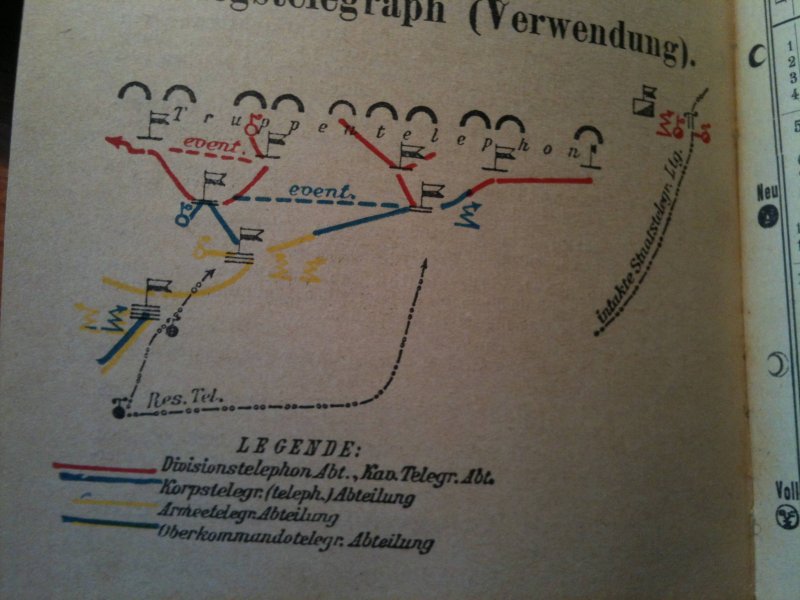